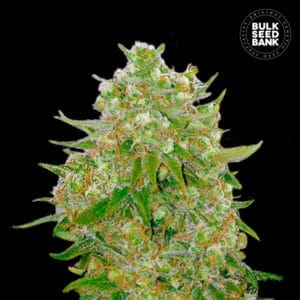 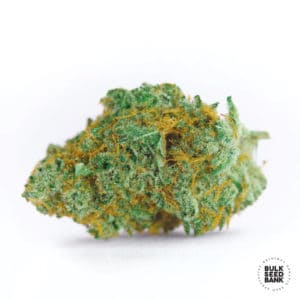 FLAVOUR
The Master Kush Grand gives off a deep flavour and aroma, with earthy, spicy notes and a hint of incense.

EFFECTS
The effect is powerful, rather cerebral and long-lasting.

FLOWERING OUTDOOR
Finishes by the first week of October with a production up to 1100 g/plant. Medium size, branchy, bushy strong plant. 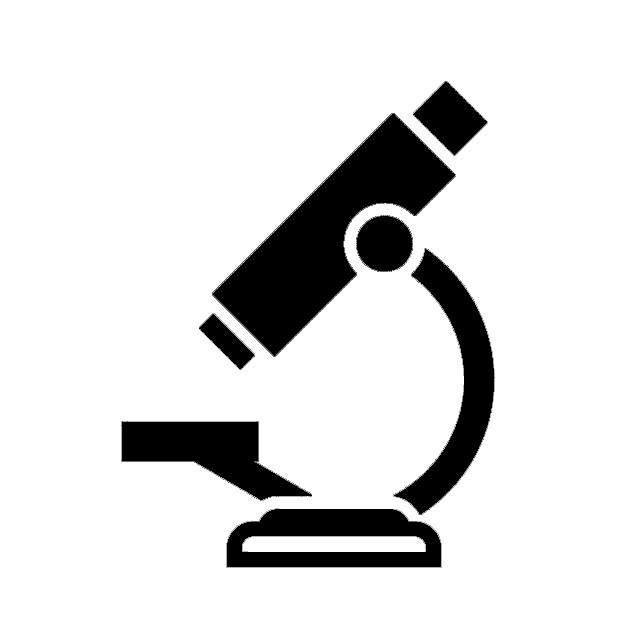 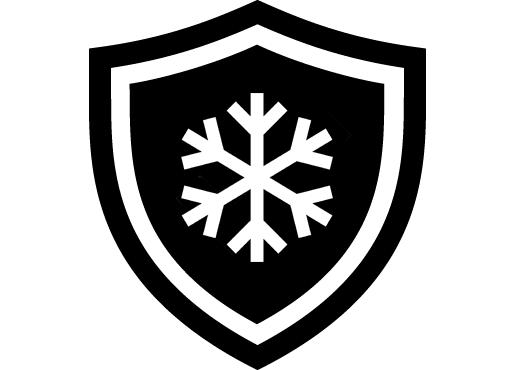 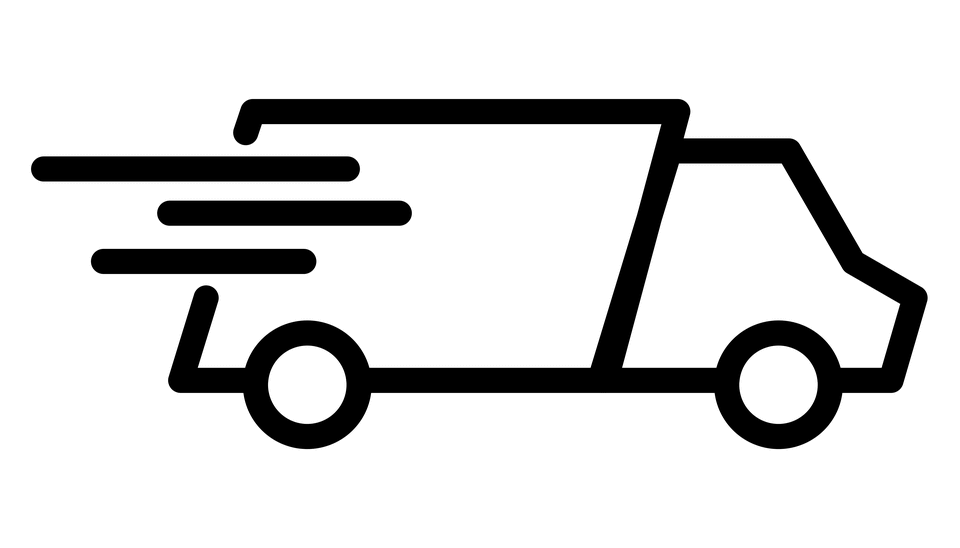 All product information is provided ‘as is’, for informational and educational purposes only. Bulk Seed Bank sells cannabis seeds as a collectable adult genetic preservation souvenir.

Master Kush Grand has remained an Amsterdam’s coffeeshop staple ever since it has appeared on the menu lists around town. The popular mostly Indica cross between Hindu Kush and Skunk was first called High Rise and later renamed to Master Kush Grand. It produces a subtle earthy citrus smell during maturation but during most of the plants growth the aroma is nearly undetectable. Traditionally Kush strains (Afghan Kush, Hindu Kush) are often cultivated to make hand pressed Charas, because they have an amazing resin production. Hereditary the ability to produce a high resin content was passed on to Master Kush Grand. It has a high medicinal value.

Mix any strain as you like. The discount is valid at checkout.

All product information is provided ‘as is’, for informational and educational purposes only. The information is obtained from breeders and Bulk Seed Bank cannot guarantee its accuracy. Bulk Seed Bank sells cannabis seeds as a collectable adult genetic preservation souvenir and reserves the right to refuse sale to anyone we think might use them for cultivating cannabis in countries where it’s illegal.
SPECIAL PACKAGING

Mix as much as you like. All discounts are valid for any combination of purchased products or varieties.

Discounts are not valid for all new MULTIPACK packs, as they already contain discounts in the prices displayed for orders.

Bulk Seed Bank seeds are exclusively sold as an adult (18+) genetic preservation souvenir for collectible purposes only and reserves the right to refuse sale to anyone we think might use them for cultivating cannabis in countries where it’s illegal. Bulk Seed Bank does not condone the usage of illegal or controlled substances in any way and does not take any responsibility for the use of any products that are shown on this website. All information displayed on the Bulk Seed Bank website is intended for educational, historical and scientific purposes. Bulk Seed Bank is not liable in any way for claims, actions, legal and/or court fees brought against oneself in connection with any use of products ordered from this website, catalogue, e-mail or other media.